America's high-speed rail future may be achieved not by government planning, but private investment.

To paraphrase an old adage, a privately-funded construction project can get halfway across the state before the California government can get its boots on.

For over a decade,  the spotlight on high-speed intercity rail has been hogged by California's deeply-troubled high-speed rail project (CAHSR) and the deterioration of its existing transit systems. But Florida has been enjoying near-high speed rail service for two years.  Brightline, now known as Virgin Trains USA, has been running from West Palm Beach to downtown Miami. The company is building north up to Cocoa, where it will make a left turn crossing to Orlando, Disneyworld, and eventually Tampa. This will put a majority of Florida’s residents and visitors within reach of America’s first true high-speed rail network. Virgin Trains is following the tried and true model of densely developing vacant land near train stations. Its MiamiCentral development is as much of a centerpiece of the brand as the rail service itself, and it plans a similar investment for its future Las Vegas terminal (more on that below).

Best of all? Virgin Trains USA will be completely privately owned and operated. Except for some government-issued bonds, its funding will be completely private as well. CAHSR, on the other hand, has estimated a bill for taxpayers to the tune of $80.3 billion. The cost overruns led Governor Newsom to announce last year that only the first phase of the project would be completed in the near term. This means the line will indefinitely terminate in the Central Valley, far from the state’s largest population centers. This will leave the vast majority of the state’s population without access.

Meanwhile, Nevada and Texas are well on their way to getting their own privately-owned and -operated high speed rail projects too. The Texas Central bullet train recently won another major legal battle as it inches towards breaking ground. If it can continue to clear the many hurdles inherent to any megaproject and survive the fallout of the Coronavirus pandemic, it will eventually connect the booming metros of Dallas and Houston. This will cut travel time between the cities from about 4 hours to as little as 90 minutes. On the surface, sprawling Texas might not seem like an ideal market for a business that depends on dense crowds. However, fast rail will be competitive with the lengthy process that is flying, and Houston’s development boom is increasingly moving inward.

Virgin Trains is also developing a high-speed rail line between Las Vegas and Southern California, with most of its funding coming from private sources. This week, the company received approval to use the median of I-15 for tracks, clearing a major hurdle. It also announced an extension for the project's second phase, which will bring the train closer to Los Angeles than the initial terminus at Victorville. People could live in the affordable Las Vegas metro and still enjoy the benefits of easy access to L.A., without having to deal with California’s escalating housing costs and financial difficulties. For its part, Virgin Trains is undeterred by the pandemic: while service is currently indefinitely suspended, its owner, Fortress Investments, is putting $9 billion into its growing network.

Like it or not, the future of American high speed rail is being built by corporations, not governments.

Why the sudden growth of private interest in American passenger rail? Well, word is starting to get out to Americans about how economical passenger rail can be in heavily trafficked corridors. Well-managed and well-placed rail lines moving masses of people quickly and inexpensively can actually be quite profitable.  Even Amtrak is able to turn a profit along a few of its lines, notably the Northeast Corridor between DC and Boston which made a profit of $334 million in 2019. (This is despite Amtrak bleeding billions of taxpayer dollars, due to its many unsustainable routes.)

A larger cultural shift has occurred as well, as attitudes about sprawl and socialized infrastructure become more complicated. In the past century, Americans turned against passenger rail as the car became a cultural phenomenon. Passenger rail systems became more and more socialized, decades of mismanagement led to their deterioration, and the utilitarian approach of government-run transit systems stripped the train experience of much of its delight and luxury.

But since then, the competing interests of government bureaucracy have locked socialized transit projects in development hell for decades while costing far, far more than equivalent projects in European and Asian countries. (Since a large portion of the blame for the unbelievable costs of American infrastructure construction can be placed on unions, it makes sense that private passenger rail lines are generally proving more successful in right-to-work states.)

At the same time, Americans are losing patience for highway congestion as second-tier cities continue their steady transformations into denser Alpha city challengers. For example, Florida is in the midst of a sustained population boom and has been one of the fastest growing states in the US for over 70 years. Traffic isn’t getting any less congested, and the prospect of blazing past clogged intersections in a train car is going to get more and more appealing to the average American as time goes on. 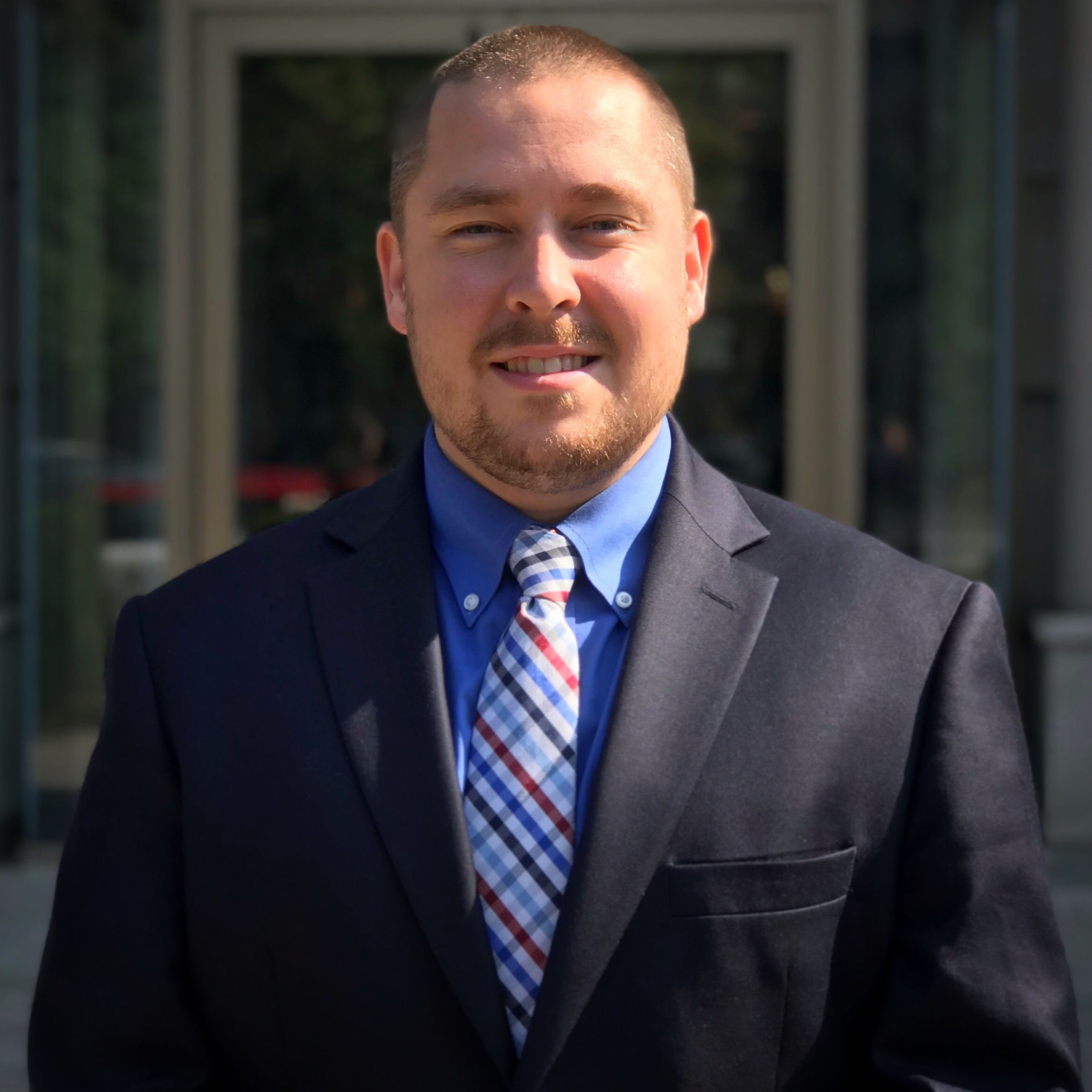 Jordan Parrish is a Market Urbanism Report fellow and pursuing a masters in public policy at Pepperdine University.