Can't Afford A Home? Try Living In Your Car!

Because really, isn’t owning your own vehicle the American dream?

Contrary to rumor, the San Francisco Bay Area has plenty of affordable housing. They’re called recreational vehicles. Unlike a car, they have a flat bed, a small kitchen, and other amenities that feel like home. But unlike an apartment around here, even people who earn less than six figures can afford one. And really, isn’t owning your own vehicle the American dream?

Some streets are lined with RVs, neighborhoods unto themselves. Why are RVs the new shantytown? Because while an empty plot of land in Palo Alto recently sold for over $3 million, the roads are free for public use and many towns also require new construction to include a certain amount of parking, which is also usually provided at no cost per direct use. So RVs are not only affordable housing, they are also subsidized by the government.

Subsidized government housing without a thousand-person waiting list? Is that even legal? Not totally, but if you park in a secluded spot and move at least every 72 hours, that should avoid attention from the police. And how better to be mobile for the gig economy? Anyway, if the nearest apartment you could afford puts you in traffic for hours on end anyway, why not sleep in a vehicle?

The only downside: it’s hard to find a water hookup outside of a rural RV park, so most residents use their toilet like a chamber pot and take showers at the gym. But if Flint taught us anything, it’s that basic utilities are a privilege, not a right. 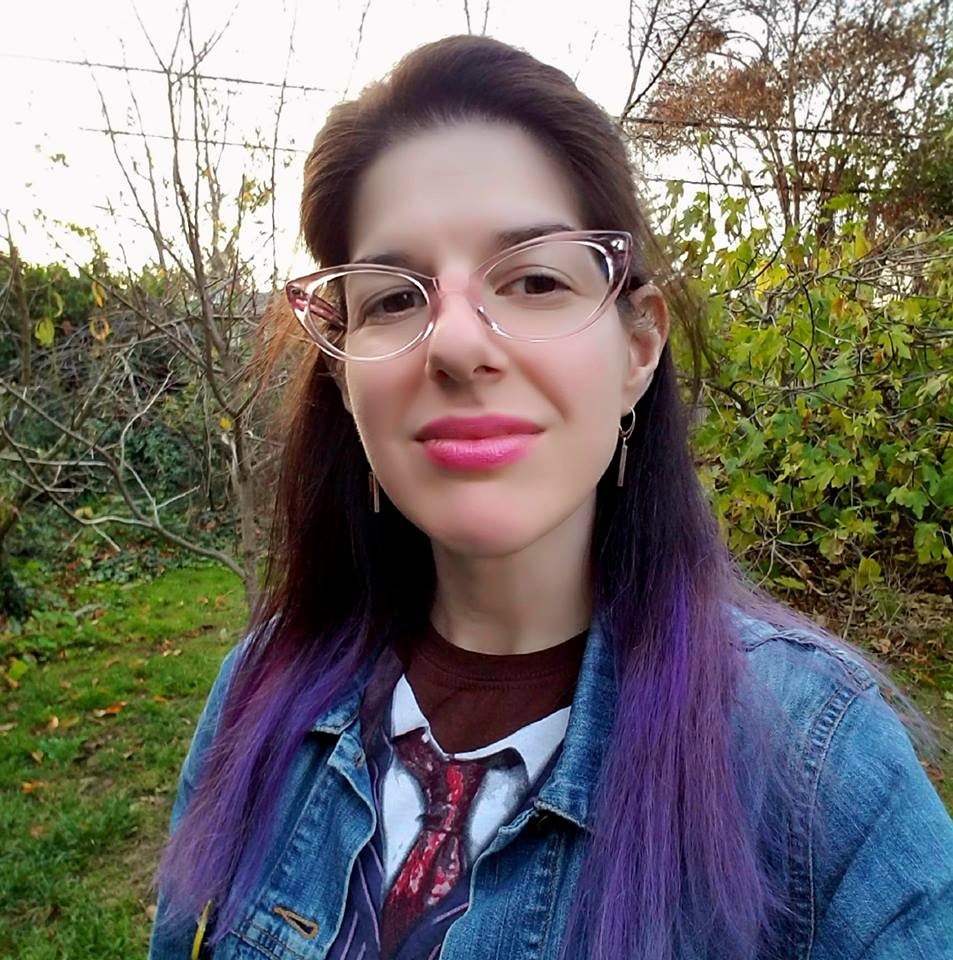 It's Time For Roads That Better Melt Snow