Chicago may ban cashless retail establishments, ignoring the benefits of this recent innovation.

Few will argue that government leads the way in innovation. But it can also impede the innovation of others, which may be the result of a plan by a few Chicago Alderman to ban cashless businesses.

Despite living in an age when Apple Pay, Venmo and others are ushering in a cashless society, the city’s proposal would ban stores from refusing to accept cash, calling the practice “discriminatory.” Ald. Edwark Burke, one of the ordinance's sponsors, said cashless businesses exclude roughly 300,000 Chicago households that don’t have credit cards or bank accounts. This requires him to ignore that those households can always just take their business elsewhere.

If “cashless” businesses are discriminatory and worthy of banning, the city should ban Uber and Lyft as well, and while they’re at it, Postmates, Amazon Prime, Grubhub, and any other service that requires electronic payment before services are delivered. Cashless businesses allow faster delivery of goods by reducing transaction time, are safer because businesses won’t have large amounts of cash on-site, and are convenient for customers who can pay with or without having a wallet on-hand. 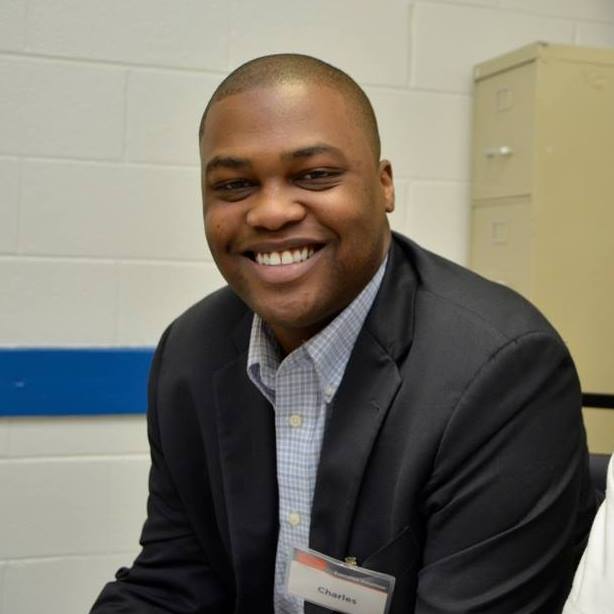