The city should avoid fancy rail projects, in favor of road and bus strategies that will actually move people around.

This has proven to be the biggest risk of building rail. Transit agencies, obsessed with proving that the large capital investment was worth it, try to push as many riders onto the train as possible by canceling competing bus service (even if it’s faster) and forcing transfers whenever possible. Overall trip times increase and transit ridership drops.

Where Houston has been smart with light rail is in keeping it focused on short-distance local trips and not trying to make it useful for long-distance commuter transit (where HOV express buses shine). For example, New York has subways for local transit, and heavy rail for commuters. Local transit just needs stops, while commuter transit usually needs large park-and-ride lots or garages. Most cities these days try to stretch one mode to perform both functions, and end up with a dysfunctional hybrid that doesn’t have enough stops to be useful for local trips, but has too many stops painfully slowing it down for commuter trips. Houston’s line has stops roughly every half-mile along its 7.5 mile length, making it great for local trips with short walks, but slowing it to 17 mph net speed.

This local focus makes Metro's new LRT/BRT network extremely complimentary to express bus and vanpool commuter transit by allowing people to get around the core easily during the day for meetings, errands, or lunches without their car, thus making the decision to ride commuter transit an easier one.

Metro has also made the smart decision to use more bus rapid transit (BRT) as it expands the core network from 7 to 30 miles over the next 7 years, cutting the cost per mile roughly in half and improving the chances of federal funding.

That's it. Hope you enjoyed it. Comments welcome...

[This is the second article in a 2-part series on the transportation lessons to take from Houston. Here is part 1. Both articles were originally published on the blog Houston Strategies.] 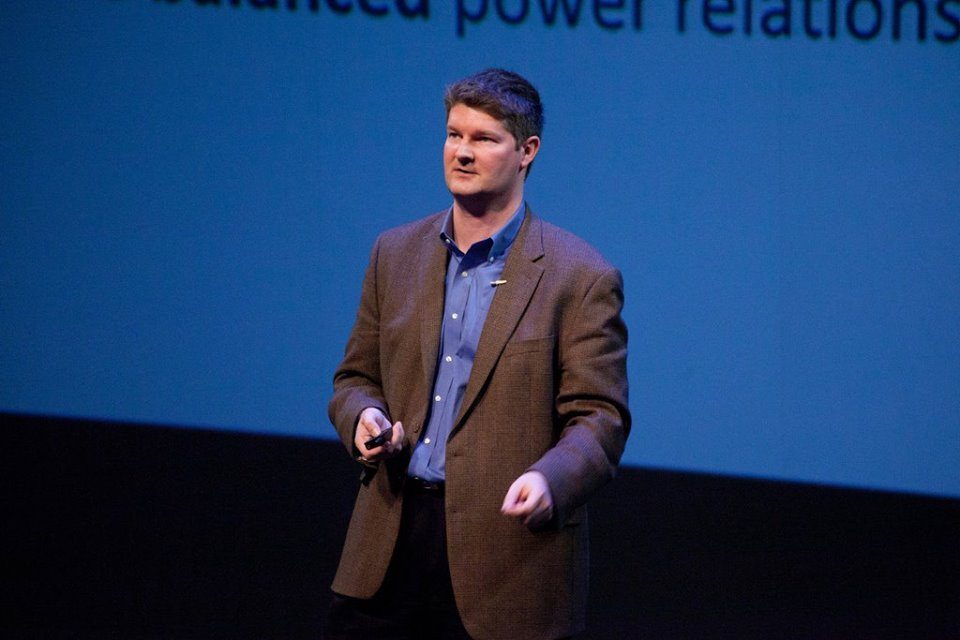