The last place you’d expect Market Urbanism would be in a small fishing village in Oaxaca, Mexico. But in the town of San Agustinillo, I found a great example: the pick-up trucks called "Collectivos" that efficiently and cheaply provide a form of mass transit between Mazunte, a slightly larger town to the north, and towns to the south like Zipolite. For less than a quarter one can hop aboard one of these trucks and quickly get to a neighboring town. There are also taxis that make similar trips, picking up people along the route until the car is full. These improvised solutions would be controversial here; unsafe, loosely organized and regulated vehicles driving on roads with no speed limits. Oh my! Drivers usually work a few other businesses too, like running a laundry or small grocery store called an aborrote. In Mexico people don’t have jobs; they work. 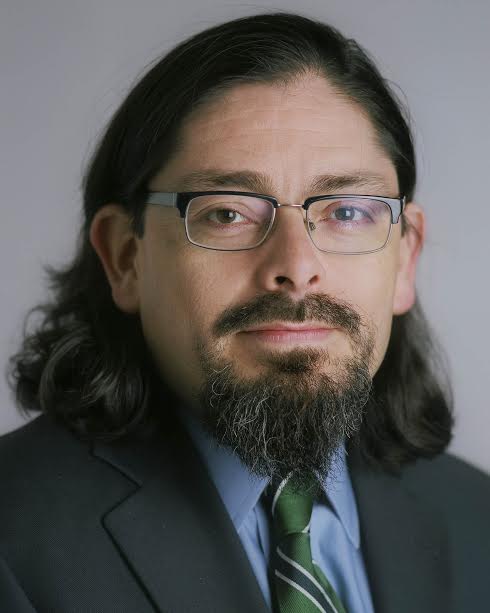 Roger Valdez is Director of Smart Growth Seattle, a pro-growth, pro-housing group that advocates for more housing of all types, in all parts of the city for people of all levels of income. He has had a twenty-five year career in politics, education, public health, urban planning, and hopes to stop Seattle's dangerous experiments in taxing and over-regulating housing production that will turn it into the next San Francisco.

The Limits Of Historic Preservation