Is Portland More “Historic” Than Boston Or Philly?

Portland, OR, founded in 1851, may not appear on lists of the nation’s “most historic cities.” But it’s not for lack of trying. 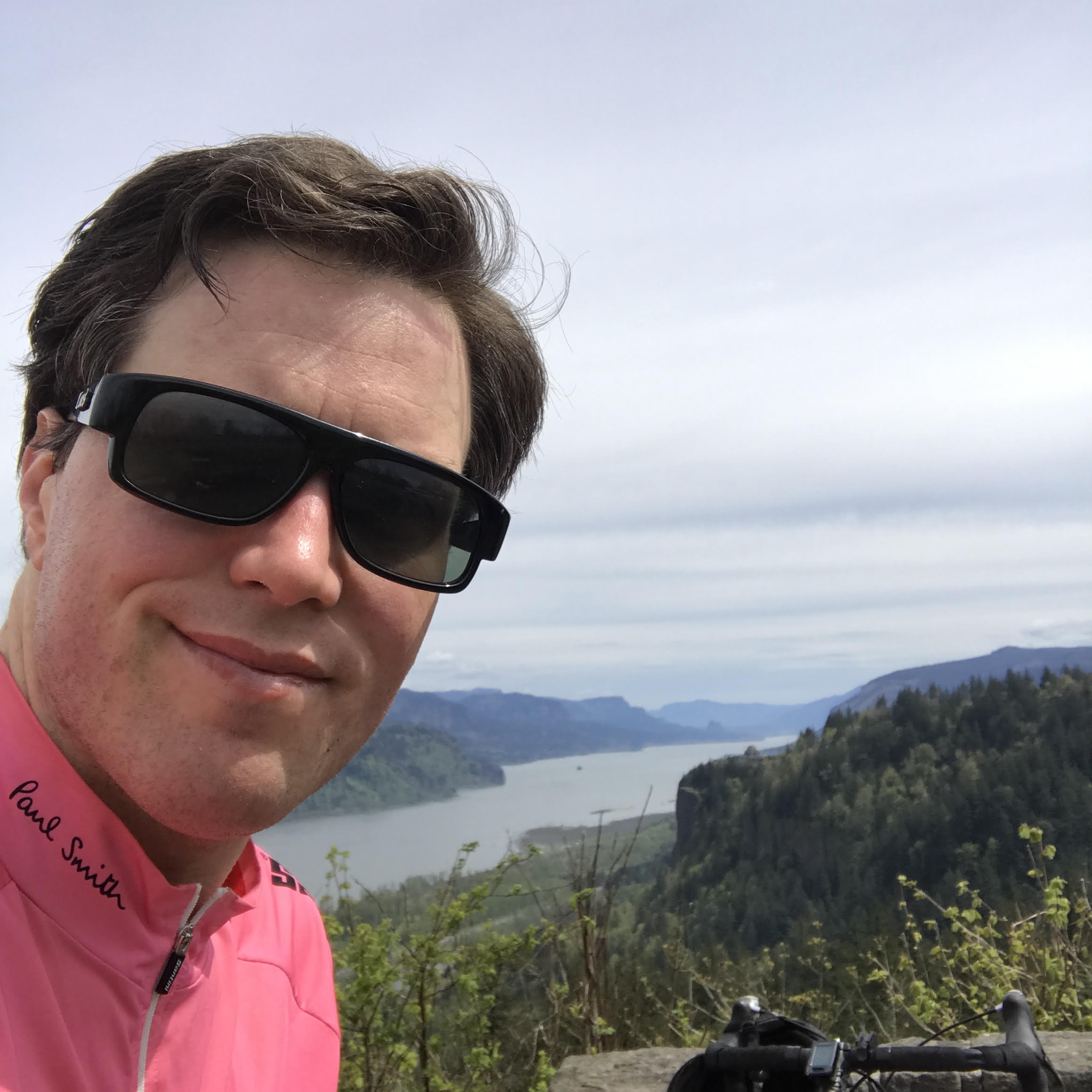 Tony Jordan is the founder and president of Portlanders for Parking Reform, a grassroots advocacy organization that promotes progressive parking policy reform. Tony lives a car-free life in Portland with his wife and two children. He has a small collection of backscratchers.