I recently read a book (Zoned Out, by Tom Angotti) stating that New York City needed “community-based planning.”  By this the author apparently meant that each neighborhood regulated its land use.  This is already the case to some extent; if a neighborhood doesn’t want new buildings, its residents complain to their city councilor, who’s likely to heed their voices if s/he wants to be reelected. In fact, New York has already institutionalized the voice of neighborhood activists, through community boards that make recommendations about rezonings.

Such localism is the junk food of urban planning: it sounds sweet but can be dangerous in large quantities. Why?  Because what’s good for a neighborhood’s existing residents is not always good for the entire city. Existing residents, if they are homeowners, want to keep prices high so they can sell their homes at profits. But the city is more attractive–and better functioning overall–if new residents can actually afford to live there. 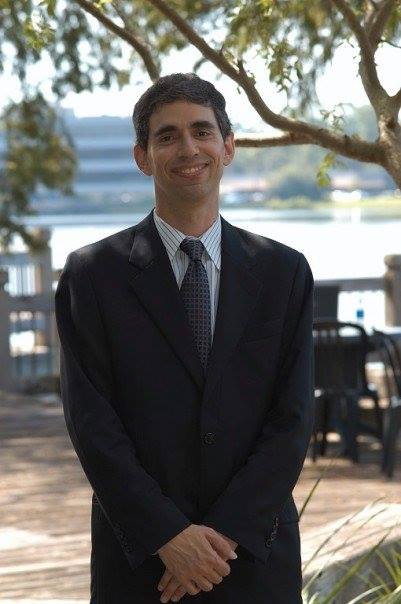