A breakdown of the block layouts in different cities, and how they affect the pedestrian experience.

Some people love it, some people hate it. But you have to admire its simplicity, and it certainly does have some merit;

Of course, there are disadvantages. Particularly, it can become repetitive and uniform (a strict grid usually does not offer much variation in block sizes and street widths), and it does not accommodate diagonal travel very well. But, I have chosen to focus on the street grid, as it is not the worst street layout there is, and it is very easy to mathematically model and study.

Within the basic street grid, you have some flexibility, namely, in the size of the blocks and the widths of the streets. But, just how much of an effect do these variables have in affecting the walkability and efficient land usage of a city?

To help me in my analysis of the street grid, I developed a simple Street Area Calculator tool. You can input a street width, block size and it will generate some simple statistics about the land usage and walkability of a particular grid. I have used it to generate the statistics and diagrams in this post.

To study the properties of different street grids, I needed some data to work with. I went on a tour around the United States in Google Maps, and used the measuring tool to measure the block and street sizes in various cities;

The measurements are pretty crude but they are accurate enough to get a general idea of each city's grid. I took measurements for the following cities;

Already, we can see some massive differences between the grids. We can tell just by looking at it, that the streets and blocks of Portland (left) and Salt Lake City (right) are vastly different;

One metric we can pull from the grid is how much land is dedicated to the streets versus the actual block. This is an important metric, because essentially, the area used by the block is productive (it can be privately owned, and generates revenue for the city), while the area used by the street places a burden on the city (both due to physically maintaining the surface of the street, and due to the lack of land that could potentially be privately owned and generating tax revenue.)

Here are our above cities, sorted by their land usage. From a tax perspective, the less area dedicated to streets, the better;

However, it is not such a great metric for measuring walkability. Walkability is correlated with scale - the closer destinations are, the more destinations that are within walking distance, and the more likely you are to walk. A simple Street:Block ratio does not account for scale differences, and hence, are not good indicators of walkability. This can be observed when comparing Portland's grid to that of Salt Lake City, despite Portland being 'less efficient' by allocating more land to streets (40.83%) than Salt Lake City (30.2%);

An interesting property I have noticed about the street grid is that in most circumstances, 45% to 50% of street frontage of a surrounding square mile is within walking distance, regardless of the scale of the grid. Both of the grids below represent a square mile. Let's assume that we have been dropped into the middle of this grid, with the red areas representing the street frontage that is within a half a mile walk;

You will notice how our walking distance takes the shape of a diamond pattern. This is the result of the grid layout forcing us to use Manhattan distances (we can only walk at 90 degree angles, not diagonally) compared to Euclidean distances (in an organic street layout with diagonal roads, the red area may look more like a circle rather than a diamond.)

So we can reasonably assume that the more street frontage that is within walking distance, the more destinations that are within walking distance, and the more walkable the environment is. (This is a flawed assumption, as the street front may not actually be a destination, and instead a parking lot, or a blank side wall, but it will work as a generalization.) With that in mind, here are our cities sorted by the street frontage that is within a half a mile walk - in this case, larger is better;

This appears to be a much better metric for measuring walkability. Despite Salt Lake City's grid having less land allocated to streets than Portland, Portland's grid has 2.78x the street frontage within walking distance.

Something as subtle as the length or width of streets can make a huge difference in how people experience their cities.

The smaller the blocks are, the more there is within walking distance. Let's assume that we have 60 ft wide streets, and we will play with the grid sizes;

The smaller our blocks are, the more they are broken up, and the more street frontage we have. The trade-off is that this greatly increases the amount of land we then dedicate to streets;

The reason behind this is simple - when we break up a block, we need to run a new street through it. Eventually, we reach a point where we are simply wasting space, by allocating more than 50% of our land to streets;

If we are to downscale our blocks to make our grid more walkable, we also need to downscale our streets, in order to keep the ratio of Street Area:Block Area down. We can have 150 ft blocks and keep our street area down to 22.15%, if we also build 20 ft streets (which would result in 284,800 ft of street frontage being within a half a mile walk - far greater than that of Portland!)

However, when we start talking about 150 ft blocks and 20 ft streets, we begin to get into the realm of traditional cities;

The grid layout is great to study because it is very simple to model mathematically, which allows us to see the effect of different street widths and block sizes on land usage and walkability. The trade-off with the grid layout is choosing between walkability (small, finely grained blocks) or efficiency (large blocks, with very few streets).

In this blog post, I presented a purely mathematical model where all blocks and streets were equal in size. In real life, this is not always the case, and there are plenty of cities that have added their own variation to the grid layout. The best implementation of a street grid that I have seen is Melbourne's. Melbourne has a great mix of wide streets;

In the future, I will discuss other street layouts - such as radial grids, organic streets, cul-de-sacs, and hierarchical systems.

[This article was originally published on AndrewAlexanderPrice.com] 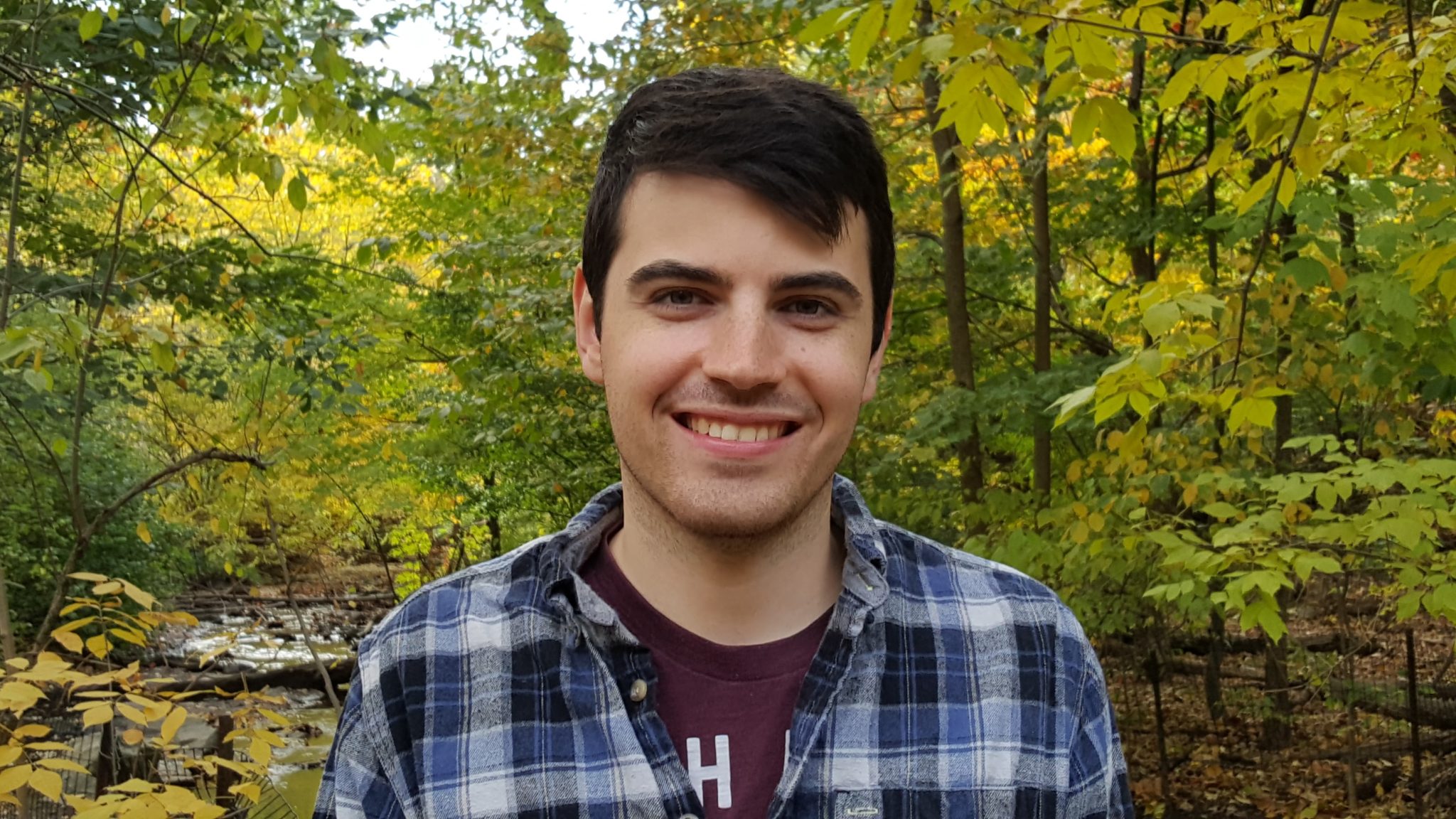 Andrew Alexander Price is a software developer and founding member of Strong Towns. He blogs at AndrewAlexanderPrice.com.