Seattle, WA — In January, city council passed an ordinance affirming Seattle “as a Welcoming City that promotes policies and programs to foster inclusion for all,” including “our immigrant and refugee neighbors.” But right now, council tolerates an interpretation of city law that keeps thousands of at-risk renters from affording the city...

In January, city council passed an ordinance affirming Seattle “as a Welcoming City that promotes policies and programs to foster inclusion for all,” including “our immigrant and refugee neighbors.” But right now, council tolerates an interpretation of city law that keeps thousands of at-risk renters from affording the city.

And it could be fixed with only a few words.

You see, the Seattle Municipal Code (SMC), righteously enough, waives parking requirements for housing within a quarter mile of a bus stop with “frequent transit service” (roughly defined as transit arriving every 15 minutes).

Unfortunately, the way SMC 23.84A.038 is written led a hearing examiner to interpret the law based not on if buses arrive this often on “average”, or as “scheduled”, but whether they literally arrive every 15 minutes “all the time.” The neighborhood associations have jumped on this technicality. By noting the obvious fact that not every last bus runs on time, they’re able to reduce the areas defined as receiving “frequent transit service” — and thus the areas that qualify for parking waivers.

Council has already voted into law countless words about it being welcoming, taking the side of renters, and helping those with less money live in Seattle. But adopting a more common-sense definition of “frequent transit service” would be the words needed to actually create parking-free, and thus affordable, housing for such groups. 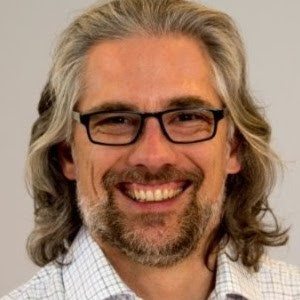 I am a musician and technology executive. I work on technology I know will change the world; I make music I hope will make it kinder.