The Neighborhood Association As Extortionist

A Los Angeles Yimby posts a plea to his Miracle Mile neighbors on NextDoor.

I just posted the following to my NextDoor:

The Miracle Mile Residents Association is about to legally extort the Los Angeles County Museum of Art.

I just wanted to put this out there so that everybody can see it as it happens. As you may or may not know, LACMA is about to rebuild. The current buildings have structural problems that would cost $300 million to repair, and instead of trying to do that they are going to tear down the old buildings and replace it with a $700 million building that crosses Wilshire.

This will be a big benefit to our neighborhood. Having a new building that is architecturally distinct will draw people here, increase the number of restaurants and shopping amenities in our area, and if you are a homeowner, increase your property value. And the MMRA is about to try and stop it or make significant money off it at our expense.

With each of these big projects, there are ways that you can slow them down. People can appeal the project to the city council, which will delay it for three months. Or they can hire a lawyer and sue it under CEQA, saying the building harms the environment, delaying it a year or more. And things like this can put the entire redevelopment at risk.

So this is what is about to happen. In the next couple of weeks, LACMA will release its Environmental Impact Report. There will probably be a couple of articles in the newspapers. Anybody who wants to file something will have 30 days to file after that. MMRA will release a huge document listing 50-80 different problems with the building and threaten to sue if every problem is not fixed. I have seen past documents and they are hilarious.

Quite frequently, it is in the best interest for project organizers to pay off the people opposing the project, instead of going through the lawsuit and delay. Sometimes that money would have gone to community benefits (new crosswalks near the project, redoing sidewalks, and stuff like that), but instead, goes to these associations where the money can be used however they want. And also these agreements have non-disclosure clauses so the developers and projects cannot talk about them at all. And sometimes these delays kill the projects.

This same kind of thing has happened with every museum and project in our neighborhood, and it is outrageous, IMHO. Peterson Museum, Academy museum, etc, etc. So everybody just please pay attention as this is about to happen. And understand that these groups claim they are speaking for you. 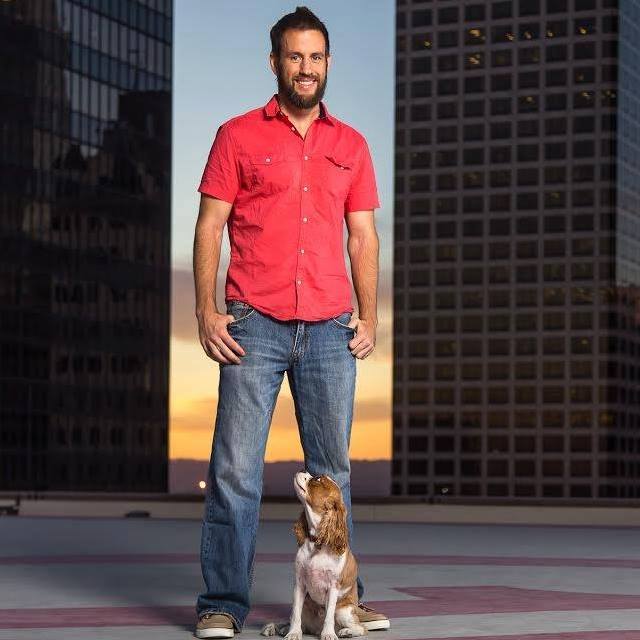