The San Francisco Planning Commission Does Not Reflect City Demographics

The San Francisco Planning Commission passes judgement on almost every single land use decision in the city, from redeveloping a laundromat into 75 apartments, to adding a few windows to your house, or even just replacing the trim around your exterior windows (good luck, they’re probably “historic”!). They hear your case and decide what you can do with your own home or business. There’s no accountability (they’re appointed, not elected), they don’t mirror the demographics of the city (they skew older and whiter, and are not renters), and they often take a reactionary conservative approach which opposes change.

Even when your project is 100% code compliant, and the planning departmentrecommends approving a project, the Planning Commission will often object, citing “neighborhood character.” Maybe your roof is a foot taller than your neighbor, maybe they think your windows are too big, or maybe they have heartburn from lunch that day and they’re feeling particularly disagreeable.

A force so powerful it can dictate how we live much of our lives ought to have, at a minimum, high standards for fair representation. But, as we see time and time again with appointed positions, rather than give more representation to people of color and low income renters we have given nearly all of the power to the privileged and wealthy.

Is it any wonder, then, that we have a housing shortage which props up the price of the limited supply of homes, while preventing any meaningful growth in the number of apartments?

San Francisco is a city that claims to put equality, equity, and restorative justice first. We even have a requirement in the city charter that commissions and other appointed positions “be broadly representative of the communities of interest, neighborhoods, and the diversity in ethnicity, race, age, and sexual orientation, and types of disabilities of the City and County and have representation of both sexes.” [3]

Yet, in a city that is only 40% white [4], the Planning Commission is 57% white. Why did Supervisor Malia Cohen say she will “enthusiastically reappoint”[6] Kathrin Moore and Dennis Richards, who are both wealthy white homeowners (and the two oldest Commissioners, to boot), when the Planning Commission has never in its history been majority people of color or renters?

In a city where young people have to choose between having a kid or staying put, why do we only have one Millennial Commissioner? We all know the trope about young people leaving San Francisco in order to have a family; it’s time we have more representation to fight for policies that make it affordable for us.

Shockingly, in no demographic category is the Planning Commission representative of San Francisco.

Thank you to Morgan, Jane, Mike, Keith, and Laura for your thoughts, suggestions, and edits.

Note: an earlier version of this story mistakenly claimed Commissioner Melgar is a homeowner; in fact she lives with family. Graphs & data have been updated. In addition, she grew up in the Mission, so the sentence about needing representation from the Mission was removed.

[This article was originally published on Buss' Medium account.]

3. (a) Unless otherwise provided in this Charter, the composition of each appointive board, commission or advisory body of any kind established by this Charter or legislative act of the United States of America, the State of California or the Board of Supervisors shall: 1. Be broadly representative of the communities of interest, neighborhoods, and the diversity in ethnicity, race, age, and sexual orientation, and types of disabilities of the City and County and have representation of both sexes
SF Municipal Code Section 4.101 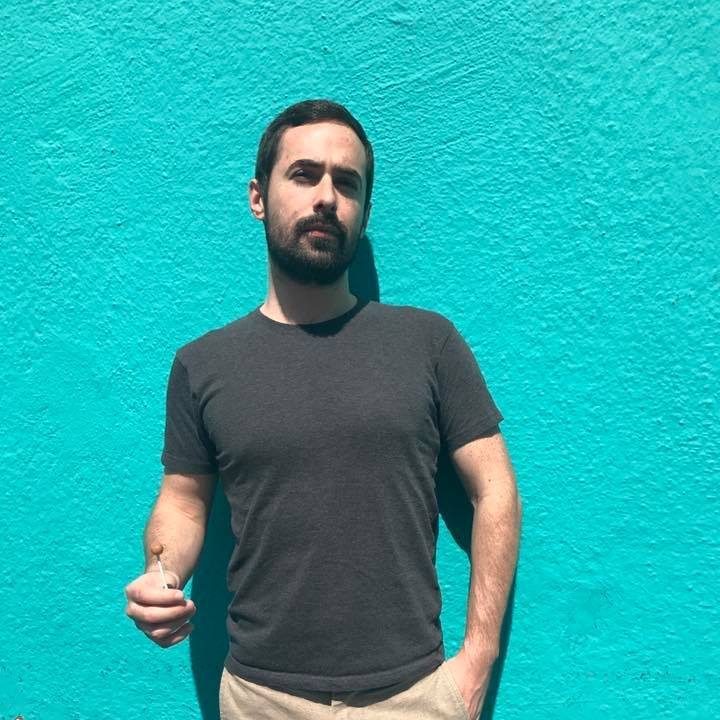 Mission YIMBY lead, Software Engineer, A little too obsessed with land use policy