Charging tolls will give feedback about whether these roads were an efficient land use to begin with.

Ben Ross writes at Streetsblog about the precarious financial standing of express toll lanes in the greater D.C area, including I-95. Noting that the savings gained from paying higher fees are nonexistent for most middle or lower-income drivers, and that concessionaire Transurban is operating at a loss, Ross concludes that “it’s hard to believe that private financing will be available for toll lanes in Maryland without some kind of government guarantee or subsidy.”

The recent history of toll road deals in the United States is certainly fraught. Much has been written about the structure of such arrangements, and it has led many to conclude that the public-private model isn’t sustainable. It could be that the problem is less the principle of privatizing infrastructure as it is the terms of these arrangements. I want to look at this a different way, though: could the losses undertaken by toll road operators be telling us something about the market? Specifically, are highways the most profitable use of land?

Progressives would respond that no, infrastructure is not profitable, and that’s why the government needs to subsidize its construction and operation. But this also raises a question about whether a freer land use market would have resulted in automobile-oriented sprawl. If there is a ceiling on profitability of highways, then perhaps that is a signal that much of the land taken up for freeways would be put to more productive use if allowed to? 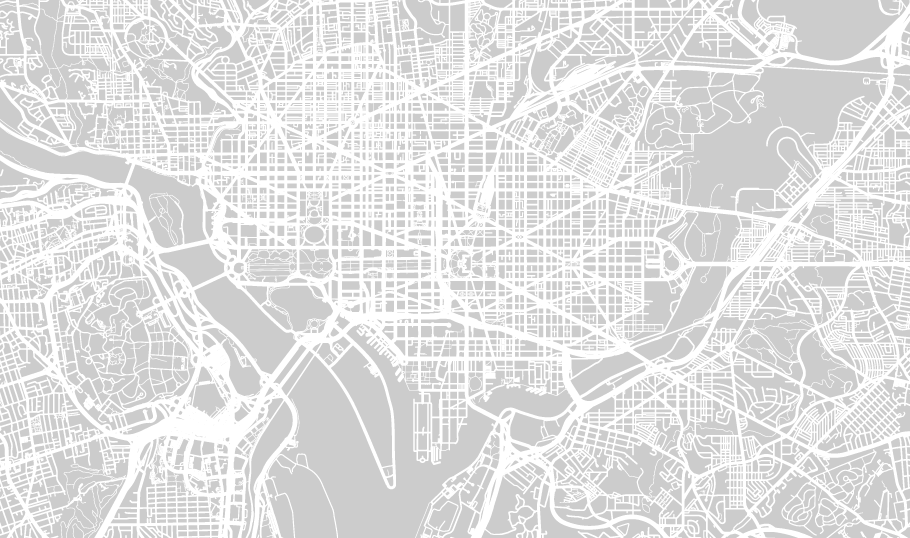 Instead of rushing to build massive highways tearing across urban centers and cutting off neighborhoods, the limited return on investment would have given a hypothetical private developer of highways some pause. In contrast, the planning regime of the mid-20th century, with no consideration of market feedback, prioritized the perceived speed of automobile travel above other considerations.

Clearly, automobiles would have remained popular under a system where the private sector played more of a role in transportation. Yet there’s good reason to suspect that roads would take less priority in development, giving way to commercial activity (and housing). Urban roads would likely have been tolled, and smaller scale, or perhaps focused on integrating more profitable uses. A highway in Tokyo - Tokyo Expressway - is privately owned, but does not have tolls, instead using sales of ground rights to provide revenue.

Ethan Finlan is the content staffer for Market Urbanism Report, researching housing, transport, and public administration. He is originally from San Diego, and is now based outside of Boston.