U.S. federal policy encourages homes to be built in flood zones...where they inevitably get flooded.

It’s flood season. Every year, homes get flooded from natural disasters like hurricanes. Afterwards, people suggest that others should not be living in flood-prone areas. Yet that’s where homes continue getting built, only to be flooded again—as might be predicted.

One reason why: the federal government incentivizes people to build homes in flood plains by offering subsidized flood insurance.

The National Flood Insurance Program was created in 1968. Before the program, few private companies offered flood insurance—it was considered unprofitable. People chose to not buy flood insurance because it was expensive. But after every natural disaster, the federal government had to bail out homeowners in flood-prone areas. After Hurricane Betsy in 1965, the first storm to cause over $1 billion in damages, Congress passed the National Flood Insurance Act.

There were some good rationales for the federal government to enter this industry. Private companies were unwilling to do it. Congress thought they would save money on rebuilding homes by offering insurance. Floods affect many homes at once, so it’s not an individualized risk like car accidents or fires.

Even though this program had good intentions, it’s been a disaster.

One problem is that it has led to costlier natural disasters. The program was implemented at a time when people began moving to hurricane hazard states like Florida and Texas, especially near those states’ coasts. FEMA estimates that around 13 million people live in 100-year flood zones, but other studies suggest it is much higher. This means more people live in harm’s way when disaster hits.

“This trend in development is a clue toward understanding why the United States has moved into a ‘new normal’ of frequent, billion-dollar hurricanes,” writes Scott Gabriel Knowles and Howard Kunreuther in the Journal of Policy History. “Eight of the ten costliest hurricanes in United States history have hit since 2004, at a cost of over $200 billion.”

The homeowners aren’t paying for the damages; it’s a big giveaway to the rich. The average NFIP premium costs about half the market rate. The program uses outdated maps to assess risk, so the premiums do not reflect actual risk. The Congressional Budget Office estimates that the median value of a home insured by NFIP is about twice the average home.

Flood insurance even increases the value of homes. A study from Stanford University found that “single-family homes in floodplains—almost 4 million U.S. homes—are overvalued by nearly $44 billion collectively.” Being in a floodplain should decrease the value of the home, but it doesn’t matter when the government socializes the costs of damage.

There is good news. After decades of trying to reform the program, FEMA updated their pricing methodology, which they call Risk Rating 2.0, in October 2021. Their system now incorporates more flood risk variables, like flood frequency, distance to water, elevation, and the cost to rebuild.

“Currently, policyholders with lower-valued homes are paying more than their share of the risk while policyholders with higher-valued homes are paying less than their share of the risk,” FEMA admits. The new system promises that rates will be “actuarily sound, equitable, easier to understand and better reflect a property’s flood risk.”

Subsidize homes in flood zones. Bail them out when they get flooded. Rinse and repeat.

Many have suggested that reforms are not enough, that the government should get out entirely. The Cato Institute and Heritage Foundation both support privatization. The NFIP, writes Diane Kats at Heritage, has “fiscally irrational policy objectives.” On the other hand, “private insurers focus on a different set of objectives. These include ensuring rate and capital adequacy, maintaining solvency, and producing a return on investment.”

As a market-oriented urbanist, I’ll add that removing federal subsidies would create more logical land-use decisions. If people weren’t incentivized to build in flood-prone areas, demand would increase in higher-elevation ones. This would pressure officials to loosen exclusive zoning restrictions in the latter neighborhoods. Another outcome would be that people who do still choose to live in flood plains would have more reason to build their homes using water- and wind-resistant materials.

Just as private companies sell home, life, auto and other insurance, some may be willing to sell flood insurance, but can’t compete with the government. So people continue to move into flood zones, get their homes destroyed, and get bailed out by taxpayers. This would be avoidable if homeowners in such a predicament had to pay the true cost of their decisions.

[This article was co-authored by Scott Beyer and originally published by Independent Institute.] 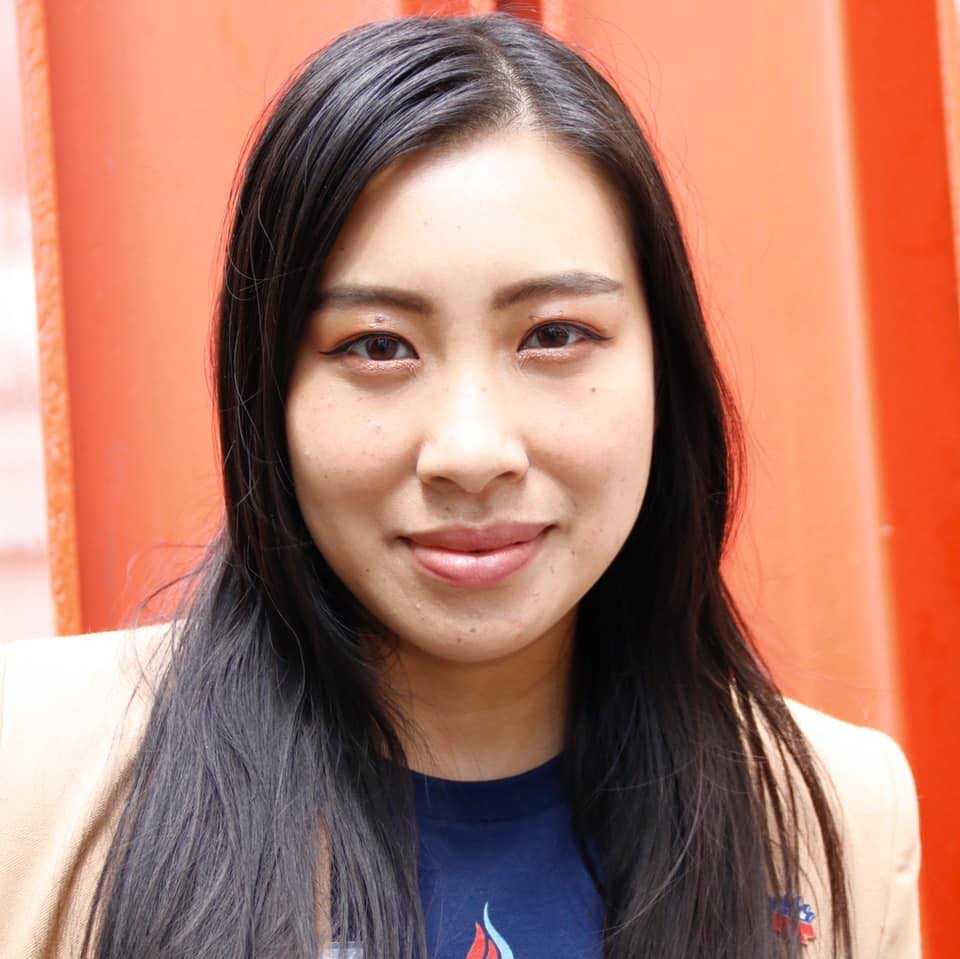