What is Market Urbanism?

Market Urbanism is the cross between free-market policy and urban issues. Rooted from the classical liberal economic tradition, the theory calls for private-sector actions that create organic growth and voluntary exchange within cities, rather than ones enforced by government bureaucracy. Market Urbanists believe that were this model tried in cities, it would produce cheaper housing, faster transport, improved public services and better quality of life. To learn about the Market Urbanism stance on over 40 issues, read below. To stay involved in the movement, subscribe here:

Thank you for Subscribing!
There was a problem with your submission. Please review the fields below. 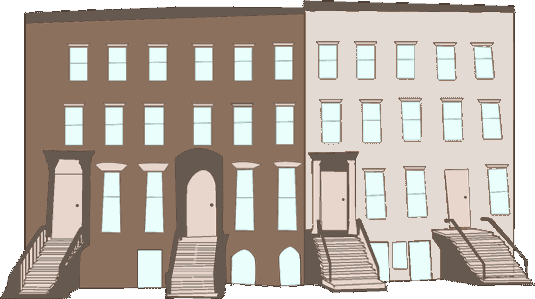 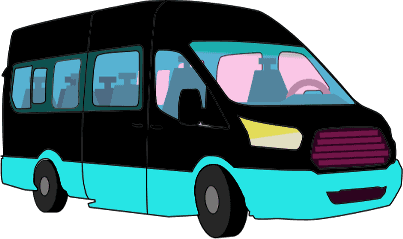 The housing market needs to be liberalized. The cause of high home prices is government regulation; the answer is to reduce the government's role, letting the market hinge upon private negotiation between developers & consumers.

Zoning needs either to be reformed or abolished. It was first meant to separate incompatible uses. It has since metastasized to dictate density, design, massing, and much more. It violates property rights, induces sprawl, and has created mass home shortages.

These are additional units that are attached to or detached from homes, and can be sold or rented. They include basement apartments, cottages, garage units, and more. Often illegal, they’re a crucial, if not comprehensive, way to create more housing units.

Limits to height, floor-area ratio, and dwelling units per acre are arguably America’s costliest regulations. They block the most productive development types, and hinder urbanization of our most productive areas, dramatically reducing national GDP.

Regulations like urban growth boundaries and preservation reserves raise home costs and hinder urbanization. In some cases they even cause leapfrog sprawl, worsening the problem they aimed to stop.

Abolish them. They raise home costs, consume space that could go for better uses, encourage car reliance - and often create a glut of parking in cities and suburbs. Let the market decide how much parking a development needs.

They may not be necessary. Real estate development already groups people who are incentivized to make good buildings: developers, tenants, financiers & insurers. Government codes may be duplicative amid this, and become a path to rent seeking.

They’re an unfair tax on new development. When people move to a city, they already pay property & sales taxes meant to cover for the added pressure they put on services. Charging impact fees in addition is both duplicative and selective.

Buildings of true historic merit should be preserved, and many policy tools do that. But putting overlays across whole districts raises home costs, hinders innovative new development, and leaves neighborhoods feeling stuck in time.

Of everything that adds to home costs, this is the main one. Getting a zoning waiver can mean enduring multiple bureaucracies, hundreds of community meetings, years of process and millions in lobbying costs - all of which gets passed onto consumers.

The way to end homelessness is building more housing, in a range of styles that reflect the diverse needs of this community, including transitional housing for substance abusers, supportive housing for the mentally ill, and starter homes for the working homeless. 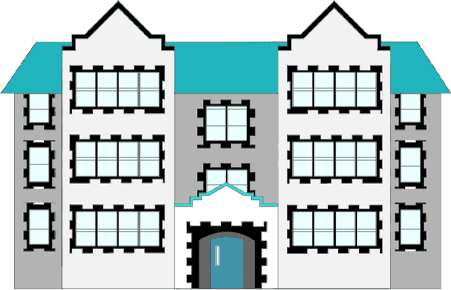 The upside of gentrification is that it brings investment to poor areas. The downside is that it can cause displacement. The latter outcome can be avoided by building more new housing, to ease pressure on the housing stock in gentrifying areas.

Market Urbanists can be of two minds on sprawl. It's generally not a market outcome, but the result of government policies that destroyed cities and propped up suburbs. Where it does reflect consumer demand, though, it should not be stopped by costly, illiberal regulations.

This is basically Rent Control 2.0 - an agreement by developers to put price controls on some units in exchange for getting to more market-rate ones. Like the original rent control, it has distortive effects, leading to less housing and higher prices.

This is one way to increase housing supply, but should be the option of last resort. Public housing, especially in the U.S., has a track record of being crime-ridden, poorly-managed, and too expensive to scale.

Designed to spur affordable home production, LIHTC produces relatively few units for the cost. The program is plagued by misallocation and over-complexity, likelier to benefit lawyers, syndicators and bureaucrats than those in need.

Vouchers, in theory, are the best affordable housing program - they give money to people who need it and let them shop the market. Section 8 vouchers do this, but suffer from the same bureaucratic waste as LIHTC and similar policies.

The key principles to improve urban mobility are, first, to create a market-based mechanism for managing and delineating right-of-way; and second, to open the space to transport companies, which can bid with each other for the right to use it.

U.S. airports are suboptimal due to federal regulations that cap the price for runway and terminal usage. A market-oriented approach would lift these regulations to help airports increase quality and capacity, or would privatize the facilities altogether.

Buses are, in most cases, more pragmatic than rail for providing mass transit. They're cheaper to build and operate, and can follow more flexible routes. Market Urbanists support public provision of bus service, but are even more interested in nascent private sector bus providers. 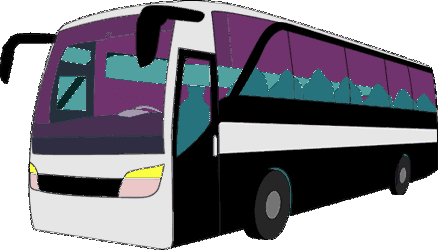 This is the best way to reduce congestion and car reliance. A dynamically-priced road system spreads demand across the day; creates revenue to maintain roads; and encourages ride-pooling, as multiple people can outbid one person for road use.

Cities shouldn't designate public space for free parking, nor force developers to build it on-site at their projects. Parking should instead be like any other commodity, voluntarily supplied by producers to satisfy consumers in a market process.

Market Urbanists don't oppose public transit, but believe it needs structural reform. This could include the weakening of transit labor unions and rise of competitive tendering; greater use of technology; disbanding of legacy MTAs; and more.

There's growing demand for sharing economy micro-transport services like bikes, scooters and mopeds. Governments have been a barrier to these services, but should in fact allow them and make space for them in the urban right-of-way.

There's growing evidence worldwide that rail transit can be funded by private companies; or be profitable when run by public agencies. The key is for cities to pursue market-oriented policies - from value capture to right-of-way leasing - that makes rail possible.

Carpooling through Uber, Lyft and other rideshare services is an encouraging trend that, long term, could reduce car ownership and VMT. If these services create congestion, the answer is not to cap the vehicle numbers, but price the road space.

These systems serve the handicapped, and are famously bad in cities. Patrons often must schedule a day in advance to get picked up, only for the rides to arrive late. These services should be outsourced to private rideshare companies like Uber.

They should shift from a public to private model. This means tolling public roads rather than subsidizing them; while letting companies build private roads that compete with the government option.

Market Urbanists want to see the “private city” experiment flourish, whether that means SEZs, charter cities, seasteading, or other alternate models. But even in public-run cities, there are market-oriented concepts that can apply to the everyday administration.

Business Improvement Districts are when merchants in a neighborhood form a corporation and pool resources to make area improvements. Sometimes smeared as "privatization", BIDs help improve public amenities where the government has failed to.

a) give children a choice in what school they can attend, beyond what is in their neighborhood, b) provide more specialization than large public schools, and c) privatize a service that local governments often struggle to provide effectively.

LVT is likely the best tax to levy on cities, assuming it replaces other taxes. Since it is applied to the upfront value of land, it discourages speculation and encourages optimum uses, while letting governments recoup the value of public investments.

Many entrepreneurs must obtain these to enter simple professions like hairstyling and landscaping. The process has grown with time, with licenses sometimes costing thousands of dollars and years to obtain. These regulations should be reduced or abolished.

Governments don’t have a comparative advantage at running most things, so they should outsource more services to the private or non-profit sector, signing those organizations to short-term, performance-based contracts.

The opposite of privatization is public sector unions. These organizations have now monopolized many government services, regulating away competition, insulating themselves from performance metrics, and providing poor services.

This is a value capture method where a boundary is drawn around a specific area, an amenity is financed in the area, and a special tax is applied on properties within the area to pay the debt. TIF can be good when used judiciously.

This was perhaps the worst planning decision in U.S. history, as dense neighborhoods were destroyed for highways. Market Urbanists view it as a lead example for why planning bureaucracies should be weakened and urban growth allowed to happen organically.

This is where property owners are taxed for the value added to their property by public investments. The idea is that governments recoup the true value of their infrastructure (which is paid for by the public), rather than letting it be captured by landowners.

These are preferable to taxation for funding government services. They ensure that the people paying for a service are the users; help determine whether services are self-sustaining; and provide a dedicated funding stream to help maintain service quality.

Market Urbanism is premised on the idea that cities should not be planned by governments. The movement is largely based on the work of Jane Jacobs and Friedrich Hayek, who thought society was best organized through decentralized rather than top-down methods.