The city's African-Americans are moving to Atlanta and Dallas.

Population estimates released last week by the U.S. Census Bureau show that Chicago’s population has declined for the third year in row.

The recent population decline pales in comparison to the losses of the previous decade—when the city averaged a decline of 20,000 a year. Still, it’s a sign that the city has not completely escaped its earlier struggles, and it puts Chicago in some dubious company. The next three largest cities to also have lost population each of the past three years and for those losses to worsen each time are Cleveland, St. Louis and Buffalo—a trio of cities that have become known as cities in decline. 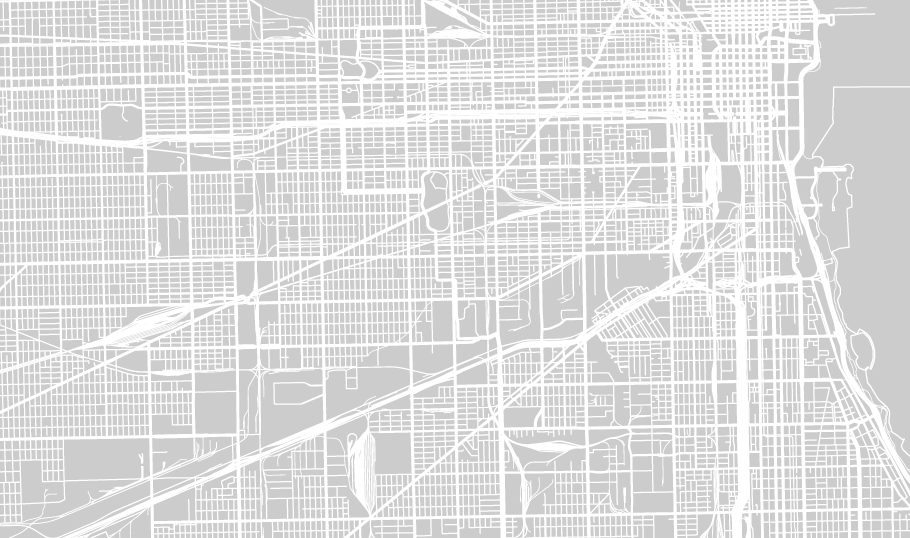 And Chicago shares that distinction with several of its closest neighbors, including Cicero, Des Plaines, Evanston, Skokie, and Tinley Park. In all, Illinois is home to 174 municipalities that have suffered growing population losses each of the past three years, the most of any state in the nation.

However, a Metropolitan Planning Council analysis of other recent census data shows that Chicago’s story of population loss is becoming exclusively a story about black population loss—in the forms of individuals and communities.

While other groups and communities in Chicago that witnessed population loss in the previous decade have rebounded, the city has continued to lose black residents and experience population decline in black communities.

From 2000 to 2010, the African American population in Chicago declined by 180,000. However, the city’s white population also fell by more than 50,000. According to the Census Bureau’s annual American Community Survey, Chicago’s black population has continued to slide, falling by nearly 60,000 from 2010 to 2015, while the numbers for Asians, Latinos and whites have all grown.

But a comparison of five-year American Community Survey datasets, for 2006-2010 and 2011-2015, the most recent community-level census data available, shows that majority-black community areas are the only communities that collectively lost population—a drop of nearly 40,000—between those periods. Furthermore, among the 15 communities with the highest percentage drops in population between those periods, 14 of them were majority black. In the map below, communities shaded in red and yellow lost population. The communities shaded in green and purple gained population.

And while the story of population loss varies by demographic so does the picture of where people relocate when they leave Chicago and Cook County, shows an MPC analysis of census microdata provided by the University of Minnesota.

From 2006 through 2015, an estimated total of nearly 1.8 million people have relocated from Cook County. About 660,000 of them remained in the tri-state Chicago metropolitan area and roughly 1.1 million moved to other parts of the country.

However, the destinations varied by the race and ethnicity of the individuals relocating, suggesting that their motivations for leaving the city and county may have also varied.

Among the individuals who left Cook County but remained in metro Chicago, the top destination was DuPage County for Asians. However, it was northwest Indiana (Jasper, Lake, Newton and Porter counties) for African Americans. And it was a collection of five collar counties (Grundy, Kane, Kendall, McHenry and Will counties) for both Latinos and whites.

[This article was originally published, with modifications, by Metro Planning Council.] 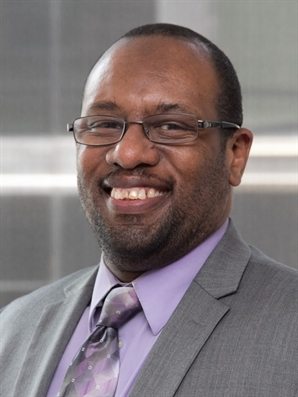 Alden Loury is the director of research and evaluation at the Metropolitan Planning Council.