How DAOs Can Create A Competitive Market For City Services

Funding of city services has always been opaque, with everything from lighting to waste management being difficult to track. How do we know if city officials are telling the truth on how they spend public money or when they claim to meet their goals? Often we will never know. Fraud and misappropriation of funds, especially in big cities, is a timeless tale.

DAOs, otherwise known as Decentralized Autonomous Organizations, are meant to address this. Having made their debut in 2016 and built on various popular blockchains such as Ethereum and Solana, DAOs offer the ability to crowdfund projects anywhere in the world without centralized intermediaries.

DAOs allow participants funding projects to track progress on the blockchain in real time. With smart contracts, DAOs allow functions to take place such as a release of funds contingent on milestones being met. For instance, funds locked on a smart contract can be dispensed when project developers release a feature on their public roadmap. These completed milestones are recorded on the blockchain as “oracles”.

DAO creation has exploded for decentralized finance protocols, content creation, work guilds, and many more types of projects. New point and click tools to create DAOs, such as Aragon and Colony, have pulled them out of the realm of hacker type coders to more mainstream users.

Much of the DAO projects currently funded have been focused on building infrastructure on the internet, but what about in the physical world? What about the cities we live in everyday? In a not-so-distant future, this can and will happen. DAOs can be created to fund city services and compete amongst each other for quality, on-time delivery, and cost.

DAOs will increase the ability to track how city government funds are actually being used.

One DAO already heading in this direction is the aptly-named “CityDAO.” CityDAO’s stated mission is to “build an on-chain, community-governed, crypto city of the future”. Participants can purchase undeveloped land in DAO-friendly Wyoming and vote on the land's usage. Similarly discussions have been started for funding real estate projects in an alike manner as well.

However, such projects are only the beginning as they are primarily focused on issues of land and property ownership. As blockchain technology evolves, more sophisticated protocols will allow for the creation of DAOs that will not only be able to fund buildings and services, but even automatically govern them. DAOs could have smart contracts that automatically tie electricity usage from streetlights to energy prices, in order to turn them off to save the city electricity. DAOs could compete in optimizing energy usage across different districts among countless other services.

Ultimately, DAOs would allow residents to directly fund the services they need, without going through the slow and bureaucratic process of city council. City services would be administered in real time instead of over scheduled city meetings. With that said, to leave on a thought-provoking note, in an interview with Reason TV, George Hotz, a prominent AI developer in the field of self-driving cars said: "How power structures come to prominence is by usually offering something. The things they will be able to offer will diminish with time as technology gets better”. 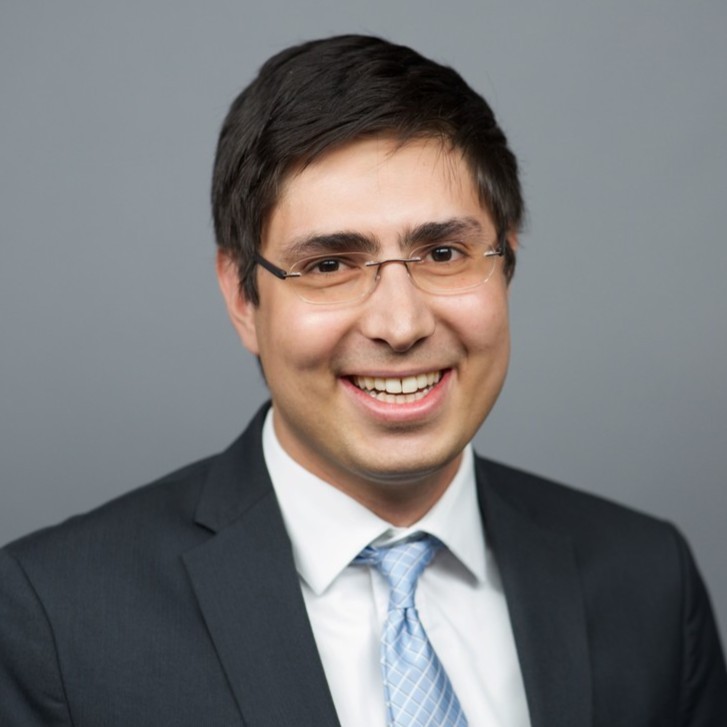 Milad Mohammadi is a technology and management consultant to a number of high growth and Fortune 500 companies. On his spare time, he is passionate about how free markets can build a more vibrant, equitable, and peaceful world.