Here's how cities can enable the vibrancy of mixed-use development while keeping housing affordable.

While modern urbanists are fond of touting the many documented benefits of mixed-use zoning, affordability isn't necessarily among them. A 2018 study of the Toronto housing market found that “Mixed-use developments may reduce housing affordability in core areas."

The main reason: Torontonians like mixed-use zones so much that they’re willing to pay premiums to live in them, making them more expensive. The authors of the study argue that this has exacerbated class division within the city, and that implementing mixed-use zoning in other cities will likely have the same effect unless other factors change.

While it’s true that mixed-use zoning may not automatically lead to housing affordability, it’s still an important step along the way to opening up cities to vitality. Policymakers and planners need to also pursue other solutions as they work to undo decades of Euclidean zoning policies and push for more mixed-use. Let’s explore a few of those solutions.

1) Policy makers should welcome luxury developments. They can facilitate “filtering”, and that’s a good thing.

Even if newly constructed housing in mixed-use zones is priced above what many workers can comfortably afford, that doesn’t mean they do not indirectly impact overall affordability. In housing markets, filtering occurs when high income households shift into luxury areas and out of middle and low-income neighborhoods. This makes room for lower-income households to shift into better, already-built housing.

Writing for Forbes, Scott Beyer of Market Urbanism Report observes how the process of filtering explains why Houston has maintained affordable housing prices even as it’s experienced a boom in new luxury development. Beyer warns by way of contrast that “in highly-regulated cities, meanwhile, it has become obvious that filtering is not occurring - instead, almost all housing is expensive.”

Filtering should not be seen as a magic wand, any more than trickle-down economics should be seen as an alternative to a robust social safety net and smart regulatory reforms. But it is worth considering how this phenomenon can help offset what initially seem like unjust outcomes in development.

Without details about building codes and other regulations within mixed-use zones, it’s hard to tell just what is the primary cause of high prices in cities like Toronto. After all, mixed-use zones can't lead to affordability if affordable housing forms are effectively outlawed within them by things like density limits, lot size minimums, parking minimums, unit size minimums, etc.

Any complications imposed upon developers will be reflected in the cost of finished housing projects, because developers are forced to bear the cost of burdensome constraints and mandates. Strict regulations also limit the housing types they can build. But there is a lot of potential to bring down costs if we reform the rulebooks (and do away with lengthy discretionary approval hearings in favor of by-right development)!  Cities that have streamlined their building codes and permitting processes, like Houston and Tokyo, have seen housing affordability preserved even as their populations boom.

It is almost obvious enough that we could accidentally overlook it, but if one of the main factors for the higher prices of mixed use homes is the relative scarcity, the solution is more mixed-use development, not less! Yet this raises an important point about where development occurs (and the flipside, where it does not). If mixed-use development is tightly concentrated, say, along a couple of main streets in the most commercially-salient sections of downtown, there is potential for gentrification and displacement in the immediately surrounding areas. And even if gentrification doesn’t occur, the development can consolidate capital in ways that work for a privileged few, rather than being an asset for the city more broadly.

So rather than concentrating mixed-use zoning in a few privileged areas, mixed-use zoning can be implemented in many places at once, specifically by using a mix of fully new development and upzoning for greater density to lead to a greater dispersion of raised property values.

In conclusion, we support the drive for more mixed-use zoning in modern urbanist circles. But we also recognize that more mixed-use zoning will not in itself ensure that there will be increases in affordable housing. In addition, at a time when income inequality is widening the gaps between individuals and even whole regions, and when an increasing number of people are working low-wage service jobs in the context of cities that they cannot afford to live in, we think it’s vital to think through questions of equity as a core guiding principle.

All that being said, we know that mixed-use development can be a pathway to better communities, and we are passionate about expanding access to these communities as one important component among many in the ongoing quest to provide affordable housing to everyone. 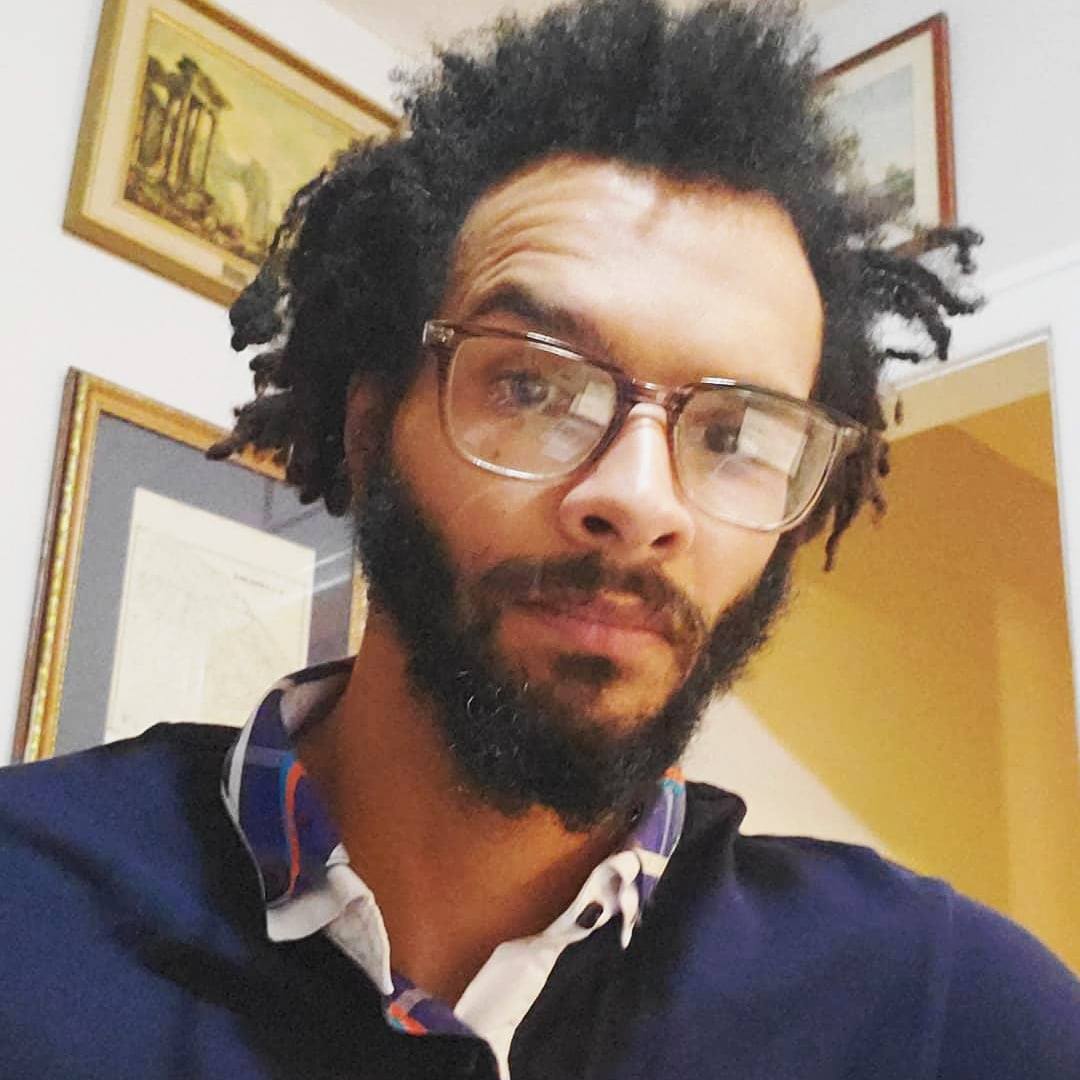