Acknowledging the end of the Nazi regime, New York City Mayor Bill de Blasio has declared the erstwhile dictatorship “no longer a threat.” The decision comes hot on the heels of Germany’s longstanding reunification and economic rise, and its half-century membership in NATO and the EU.

The mayor will not, however, end wartime emergency measures and was quick to dismiss criticism from economists about their unintended consequences. The city’s temporary rent control policies, first enforced in 1943, will be upheld.

“Given the severe housing shortage that’s persisted citywide in the seven decades since America’s war with Germany, the mayor sees the need to preserve rent control,” said a City Hall spokesman.

Despite this 74-year effort to legally cap landlord revenues at well below market rates, new construction remains stubbornly low. The mayor cited a host of additional measures — which would also regulate new construction – that are aimed at encouraging said construction and growing the overall number of units. The Mayor’s Office is confident these policies should solve the wartime housing shortage by the V-E Day centennial. 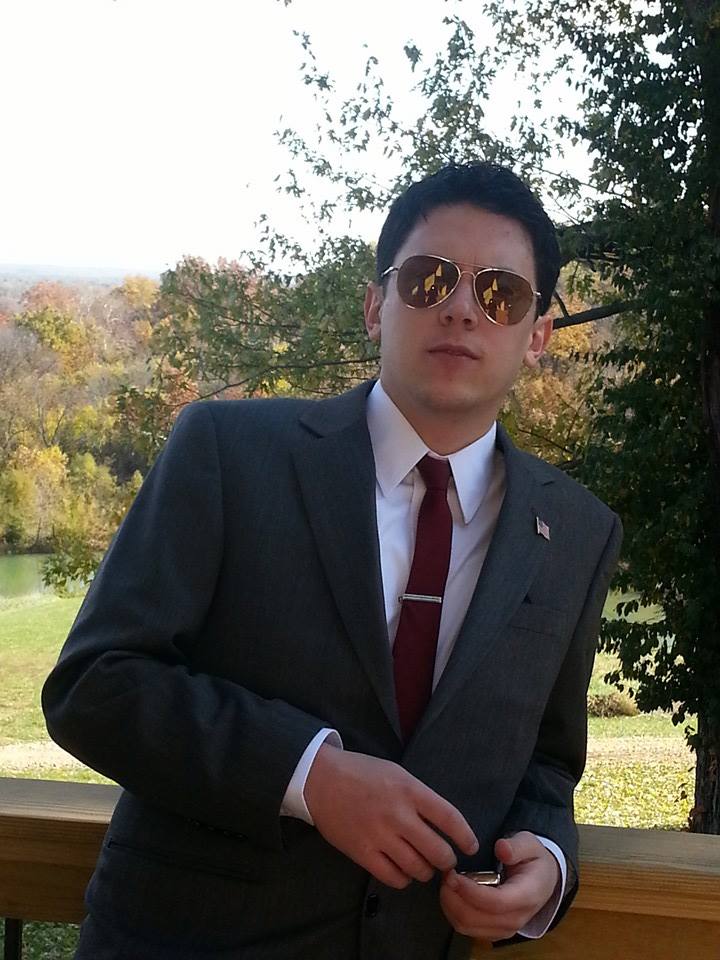 Robert Kirchoff is a student of economics with a particular interest in urban design. In his free time, he enjoys strategy games, chess, reading history, and carpentry.