The Importance Of Cities Accommodating Children

My wife recently gave birth to our first child. It’s an exciting time – and also one that portends great changes for our future.

Cities are supposedly hostile to children. But living on the Upper West Side of New York, we’ve experienced nothing but oohs and ahhs over our son. The people in our neighborhood love children. And there are plenty of them around. The UWS is one of those places you could probably classify as a “strollerville.”

But it’s hard not to notice that while there are lots of very young children here, there are far fewer school aged ones. I don’t have any desire or plans to leave, but I have to recognize that children have a way of changing your priorities. Realistically, most people with school-aged children still seem to move to the suburbs. Those I see raising older kids in the city are generally well-off enough to afford large apartments or even single family homes (in cities like Chicago). They can also either pay the premium to live in a high quality neighborhood school zone or pay the freight for private schooling.

The number of children in cities, particularly in the dense urban centers were the creative class often congregates, is often low. San Francisco, one of the paradigms of creative class urbanism, has the lowest share of children of any major city at only 13%. The city famously has as many dogs as children.

This has important implications. These global cities are where the culture is made, where the media are, etc. To the extent that they represent a very atypical demographic profile that largely excludes families with school-aged children, this only perpetuates the “bubble” in which America’s leadership class often lives.

The values and priorities of people without children are different from those with children. One example is the value people put on space. In our central cities populated with largely people who have no children, a big obsession is changing zoning regulations to allow smaller units, including so-called “micro-apartments.” These kinds of developments would enable more upscale young adult singles to live in cities. That’s good in itself. Yet it is not paired with equal concern about creating more housing for families. What’s more, urbanists are often hostile to changes in the city that would increase child friendliness. For example, central cities often have smaller apartments. One way to create the space families require is to combine units. But people doing just that in Chicago – converting or deconverting multi-flat buildings into single family homes – are opposed by urbanists, who see this as destroying housing supply and reducing density.

Jane Jacobs saw cities as a superior vehicle for the socialization of children, writing:

"In real life, only from the ordinary adults of the city sidewalks do children learn - if they learn at all - the first fundamental of successful city life: People must take a modicum of public responsibility for each other even if they have no ties to each other. This is a lesson nobody learns by being told. It is learned from the experience of having other people without ties of kinship or close friendship for formal responsibility to you take a modicum of public responsibility for you."

Yet today cities are increasingly no longer seen as a locus of family life and child rearing, but rather an "entertainment machine" for adults, as Terry Nichols Clark famously labeled.

There’s nothing wrong with urban centers playing that role as playground for adults and production node in the creative class economy – as long as you recognize the limits that implies. These urban environments are often held up as the model for the future, especially in a world of climate change. But a city without children has no future. To the extent that central cities outsource the rearing of future generations to the suburbs or foreign countries, they cannot plausibly serve as a general-purpose model. The world can have and celebrate its San Franciscos or lower Manhattans, but they will remain a minority of places.

[This article was originally published by New Geography.] 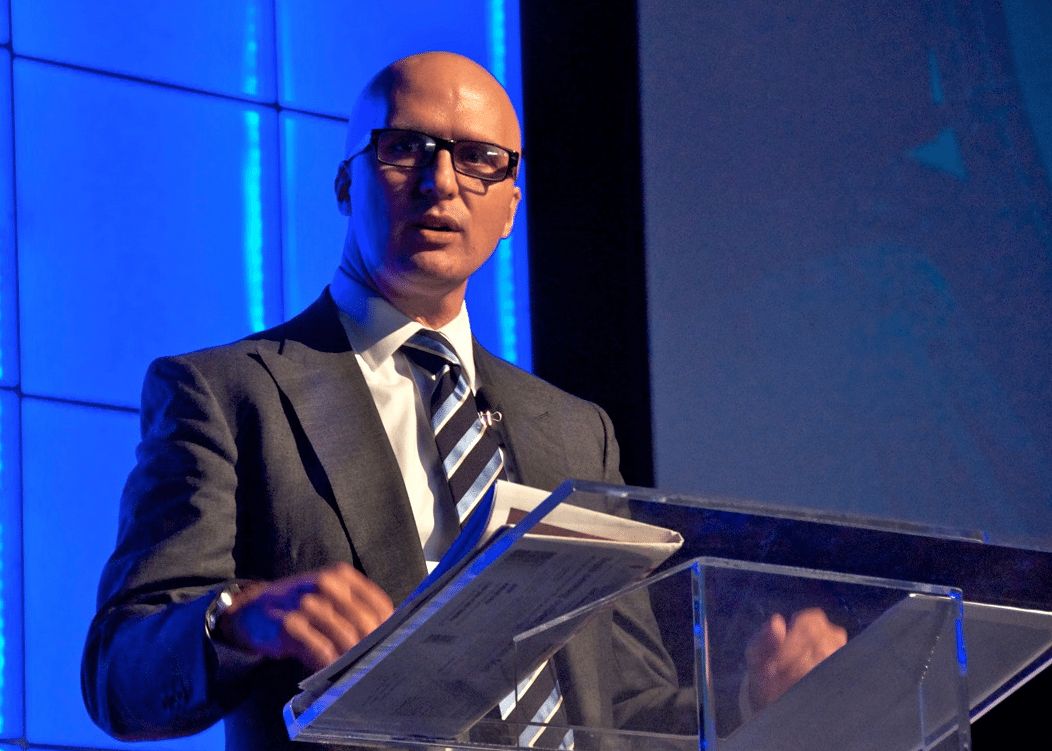