A little bit of construction in Ballard does not somehow prove that the entire Seattle region is building enough housing.

Last week on KUOW, former Seattle Times editorial board member Joni Balter took issue with my statement that the reason apartments are so expensive in Seattle is that we simply aren’t building enough of them. “I don’t know, have you been to Ballard lately?” she asked (rhetorically, I think, although the answer is yes I have.) I managed to get out the words, “But the numbers don’t support that. Numbers-wise, we aren’t—” before she interrupted me and directed a question to the other guest: “So here’s a question for you, Tim Burgess…”

That’s cool. I get that the only real response to facts that defy arguments-based specious anecdata is to deflect or change the subject, and I’m used to people doing it. “But I know someone who…” is basically always the first response any time I bring up an economic or land-use fact that defies the wisdom of the anecdote. So here’s my response to Joni Balter’s claim that we’re building more than enough housing for everyone who’s moving here, based not on that one time I went to Ballard and barely recognized it anymore, but on numbers.

According to new-ID statistics from the state Department of Licensing, which is a fairly accurate proxy for the in-migration (it fails to count people who don’t update their IDs, like students and short-term residents, so it’s a lowball, which is fine for our purposes), 60,527 people moved into King County from elsewhere (out of county or out of state) in the first ten months of 2017. Taking the monthly average (which varies widely and does not depend strictly on season) and assuming growth of 6,053 people a month for November and December, we arrive at total in-migration to King County of 72,632 people in 2017.

Now let’s look at apartment growth. According to a recent analysis by the Seattle Times, the city is on pace to add a record number of units this year—nearly 9,900 of those in Seattle alone. Overall, King County as a whole is on pace to add just over 10,600 units. Next year, that record pace is expected to continue, with apartment forecasting firm Dupre + Scott, the source for the Times’ information, predicting that more than 12,500 units will open in Seattle.

Notice a difference between those “record” numbers of units opening up and the number of people moving here? Me too. It’s a ratio of about 1 to 7.

I’ve been listening to a great podcast series about the rise of the flat-earth movement—people who literally believe that the earth is shaped like a pizza, with walls around the edges so we don’t fall off. The specifics vary—some flat-earthers think the sky is just a giant dome built by the government, others believe that there is no such thing as “space” and we only think there is because of implanted memories. But all have one thing in common: They rely on an absolute belief in what you can perceive with your senses. Plainly, the horizon is flat because that’s how it looks. Clearly, the earth isn’t spinning because we aren’t dizzy.

Obviously, we’re building more than enough apartments because just look at all that construction.

Except that we aren’t. And the longer we make decisions based on people’s gut feelings about how the way things look, the more inadequate our response to the housing shortage will be.

[This article was reposted with permission from Barnett's personal blog, The C Is For Crank.] 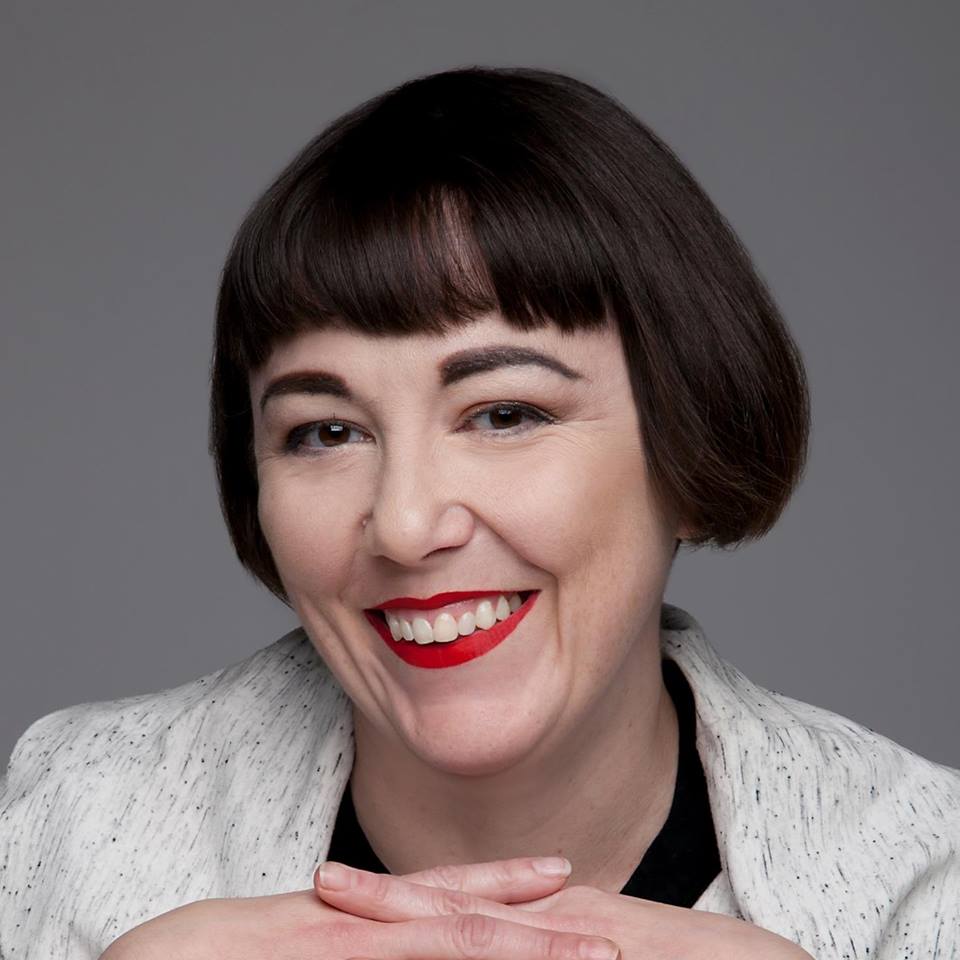 Erica C. Barnett is a feminist, an urbanist, and an obsessive observer of politics, transportation, and the quotidian inner workings of Seattle City Hall. Right now, she is walking around the city.